We have come to that time of year when roadracers are dusting off their sportbikes in preparation for a new season and aftermarket parts manufacturers are announcing their sponsored riders. And every list always includes amateur racers, the club guys who compete WERA, CCS, AFM and the other organizations.

The casual observer might think, “Why bother?” These guys (and girls) aren’t big names. In fact, even the most hardcore AMA Pro Road Racing fan has probably never heard of them. But then, that’s really not the point. Sponsorship in professional racing has always had that “Win on Sunday, sell on Monday” attitude, but providing product sponsorship for club racers is more of an organic way of selling. Think social media before the term even existed. Instead of the buzz spreading through cyberspace, though, it makes its way through the paddock.

If one club racer is braking deeper and harder than his competitors, those competitors are going to want to know how. Is it the brand of brakes? Well, then, what brand and where can I buy them? Another racer might outpace everyone on the straights thanks to a particular engine management system that ekes out every available ounce of horsepower. By the next race, a lot of other racers will have installed the same system.

The vast majority of amateur racers do not have product sponsorship deals, which means they aren’t required to run any particular brand of product. That gives them the freedom to follow in the footsteps of the racers who do have sponsorship. The same is true for any form of amateur racing, including all of the off-road disciplines. 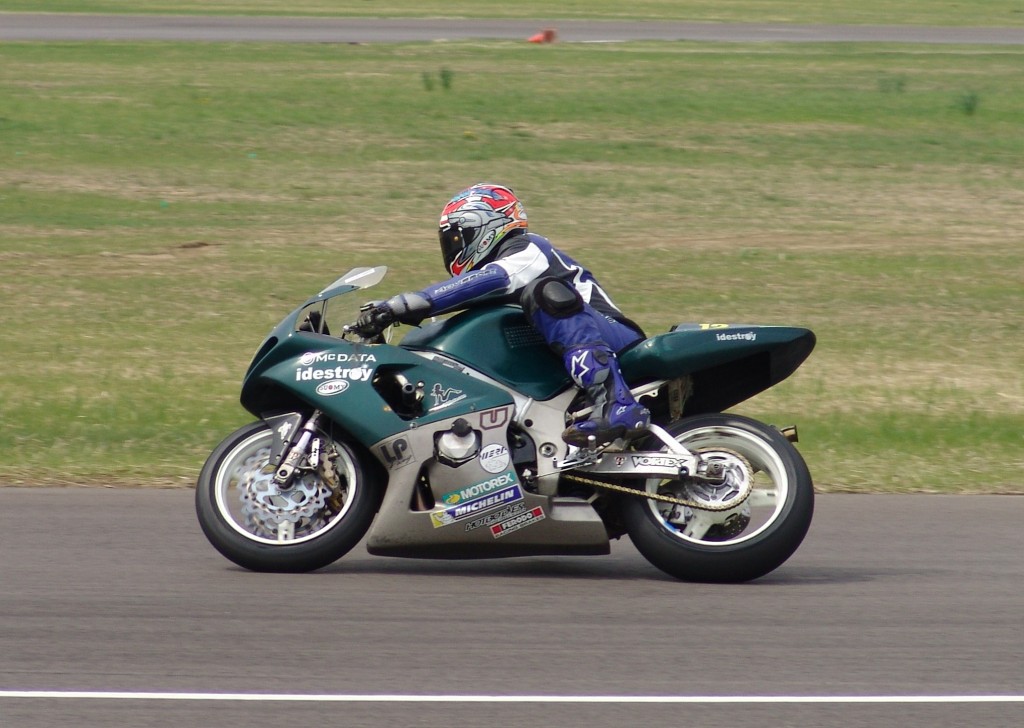 Some of those club racers will go on to be professionals, garnering their own fan base and publicity beyond anything they are getting now. Even Nicky Hayden was a club racer once.

Still, supporting club racers through product sponsorship isn’t about attaching your brand to a famous name. It’s about reaching a paddock full of potential customers at every race weekend by using the best marketing possible: proven performance under the most demanding of conditions.